I was reading a good post written by Luis G. Valle about SearchViews and he explains two lifecycle ways:

Commonly, a new activity is opened during a search and it could be good to keep a history of searches, each search done is a activity opened. If you don’t want that your app works in this way, you can set your activity launch mode as singleTop (I’ve explained a little about it here), and your app won’t need to open a new activity, but you can get the ACTION_SEARCH intent on the same activity, specifically on the onNewIntent() method.

Just to complement, I have another way that I’ve used in my apps to try. I really don’t think it is a better way than the second way explained by Luis but, keeping the first way, I intercept the intent on the method onStartActivity. Something like this:

hosted with ❤ by GitHub

In this way I avoid that a new activity is opened if the intent is related to search. 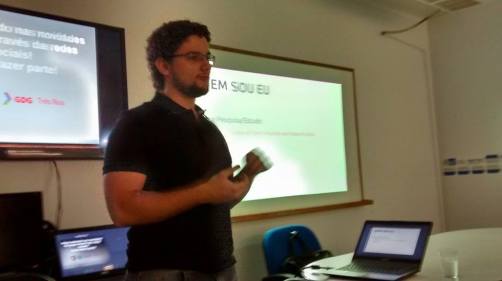