I’ve written a post about Android back stack and its default behaviour where every started activity is placed in a “last in, first out” stack. Today, I was reading a great article on Android guides where there is a section to explain about situations where we must to tweak this behavior, something that I forgot to mention on my posts.

How can we solve this situations only with standard behavior? We can’t. We need to change the default behavior with others activity launch modes and we have two approaches to do it. First one is thought intent flags “intent.addFlags(Intent.A_FLAG_HERE);” or activity configuration specified on Android Manifest file “android:launchMode="aLaunchMode"“.

There are three launch modes that we can use, besides the standard.

And flags…we have a lot of them…=D We can see a great post about each one here.

There is an additional activity property called noHistory “android:noHistory="true"“. Once this is set, that activity will never be a part of the stack even when launched. 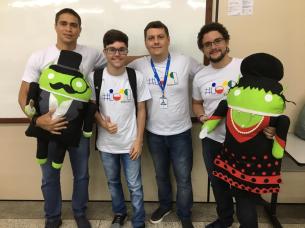 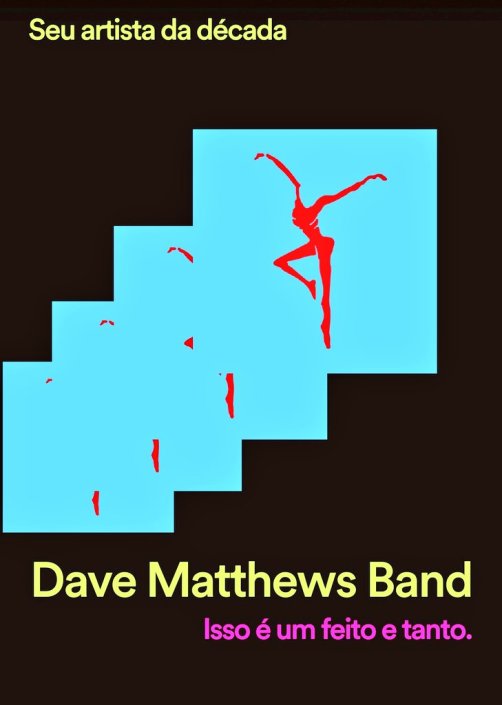